I was sitting in my favorite hip coffee shop the other day enjoying a simple latte and people-watching.  Right away I saw a spunky teenage girl and her equally energetic mother at the table next to me.  Two peas in a pod, I thought to myself. Shortly after noticing this duo, I overheard the teen ask her mom in that typical, smart-ass way:  “If they’re so happy, why do happy couples fight?”

I imagined that if she were standing up, this girl would sling her hand to her hip as she fired off that question. 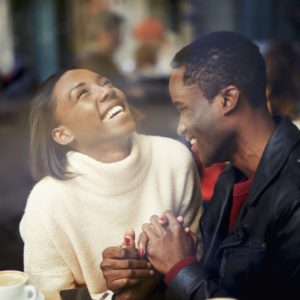 And it got me to thinking…Why DO happy couples fight?

It is true.  Happy couples really do fight sometimes.

All couples (even happy ones) get triggered, feel threatened, wake up in bad moods, and have strong opposing opinions at times.  And these are the sorts of things that lead people to argue and fight.

Occasionally, happy couples even act like bratty kids, slam cupboard doors, stomp away in a huff, roll their eyes, yell, and go to bed mad.  So don’t freak out if that happens in your house once in a while.

Being happily married doesn’t mean that spouses never act out or have those momentary meltdowns.

Thankfully, it’s possible to be happily married and imperfect!  That should give us all a bit of hope.

It turns out that fighting is part of our evolutionary wiring.  Fighting is natural.

Dr. Stan Tatkin explains that the human brain is built more for war than for love.  Because of this, he encourages couples to not avoid conflicts or arguments. Instead of repressing the desire to argue, Dr. Tatkin says that couples need to learn to “fight well.”

Now we know the answer to the question:  If they’re so happy, why do happy couples fight?  Basically, it’s that fights come about naturally in all intimate relationships.  The goal isn’t to never fight, but to learn how to fight well.  Done well, fights can lead to greater understanding and intimacy.

That being said, if you feel like you and your partner are fighting way too often, or that there’s never any compromise or repair, then you probably need some expert help.  I’m a sought after Denver couples counselor. Let me know if I can help.

Want to join the discussion?
Feel free to contribute!

Get My FREE Guide to Reconnecting! 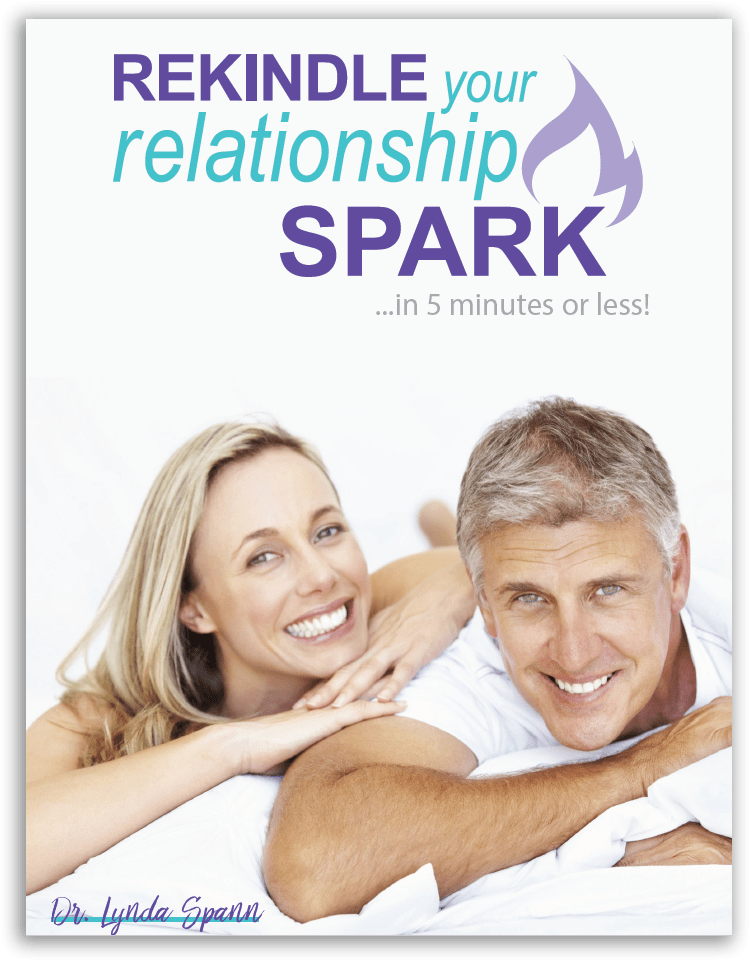 3 Tips For How To Save Your Marriage Alone

How Couples Survive Infidelity Without Getting A Divorce
Scroll to top